MUR Motorsports in 2022 are comprised of mechanical, mechatronic and electrical engineering students who design and build an autonomous and electric race vehicle over a 12-month design cycle. The team competes at Formula SAE Australasia Competition, against teams from around Australia and the world. Entirely student-led, the team this year consists of 36 Senior Engineers each focused on a specific aspect of our formula style open wheeled racecar, with over 80 Junior Engineers who learn important practical skills relevant to industry and in complements to their course study at The University of Melbourne. 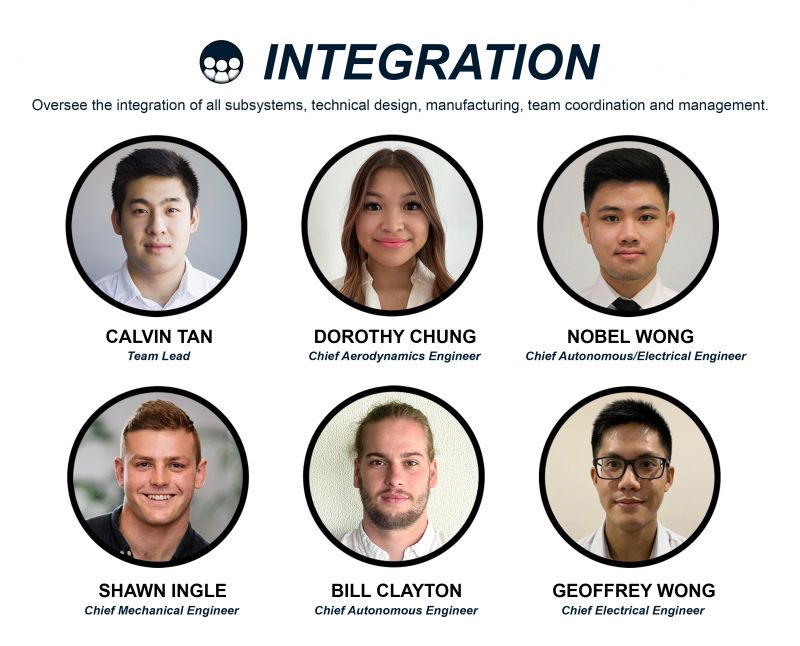