In 2015, MUR placed second in the Formula SAE-Australasia (FSAE-A) competition. In 2016, the car did not make it to competition. What went wrong and could it have been avoided?

Being a year of many firsts for MUR in 2016, the team had a monumental task ahead of them. Designing and implementing the heave spring setup, switching from a steel space frame chassis to a carbon fibre monocoque, and an overhaul of the powertrain platform. The latter resulting in our downfall.

For the previous decade, MUR had made use of the 4-cylinder Honda CBR600RR engine to power them through the December competitions at Calder Park. This engine delivered a lot of success for the team as a result of the carry-over knowledge from past teams and extensive experience with the engine.

Placing second overall in the 2015 FSAE-A competition (MUR’s best feat to date), the 2016 team set their sights on the top spot. While the 4-cylinder was a reliable and powerful engine, it also came with a lot of weight. This factor prevented the car from reaching its full potential. To resolve this, a smaller engine was needed. Therefore the single-cylinder KTM 525 EX-C was introduced as the successor to the Honda. This engine was lethal on the enduro motocross circuit. It is known for its reliability and has been proven by universities across the world as a strong option for Formula SAE. To make up for the reduction in performance figures compared to the 4-cylinder, a forced induction system, coupled with a range of internal modifications were attempted. The KTM 525 is also born as a carburetted engine requiring it to be converted to an electronically fuel injected system in order to meet FSAE rules. These modifications in their own right were a huge task requiring extensive and thorough development to ensure reliability – all of which were undertaken by a single engine team of 3.

The electronic fuel injection system was developed and proven early on, crossing one major task off for the engine team. The next task was a change of camshaft to a more aggressive profile to maximise the performance of the engine. A taller piston was then installed to increase the compression ratio of the engine. All while a turbocharger system was being developed to go on the engine.

Having to make so many modifications on an aggressive timeline left little time to validate and extensively test each modification on its own. Furthermore, the single-cylinder engine also posed a range of challenges not previously experienced by the 4-cylinder loving MUR alumni.

In November, the team decided to leave the turbo behind in lieu of more testing time for the naturally aspirated engine. A week before competition, the highly modified single-cylinder was producing exciting torque and power curves on the chassis dynamometer, leading to an aura of excitement around the competition to come.

December 9, 2016: Scrutineering was eventually passed and all systems were a go – or so it seemed. The engine unfortunately was suffering from an inability to continuously crank. Was it timing? Was it valve clearances? The physical issue was never solved. At this point, the team could only watch others compete in disappointment as they pondered on what went wrong. 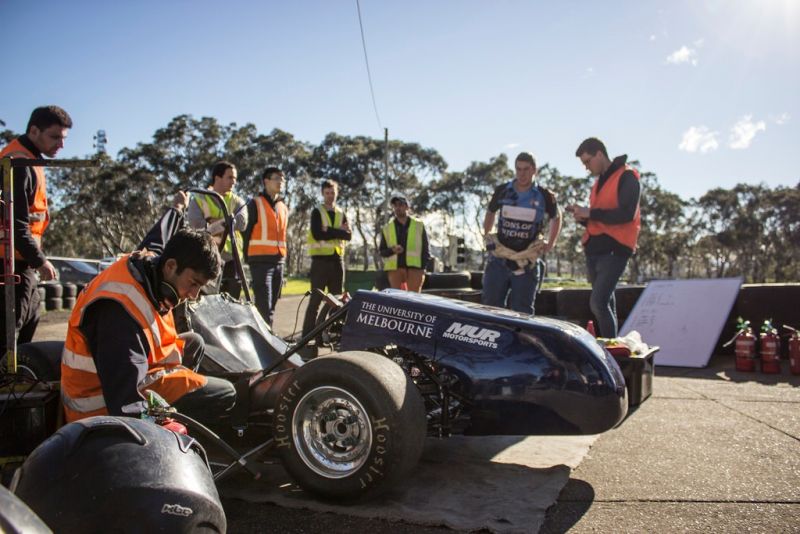 So, what went wrong?

The problem was not a result of the inadequacy of the engine team members, far from it. The team was comprised of exceptional engineers. The problem was the result of an underdeveloped system producing problems unseen by the MUR cohort and alumni and attempting more modifications than there was time to validate.

The result was a valuable lesson in the importance of testing and providing adequate time to do so effectively.

Although failing to compete in 2016, we do not look back in disappointment. On the contrary, we look back with pride as we see a team who took on a monumental task with little time in hopes of crossing the finish line first, only to barely come up short.

In 2017, the team is taking on the lessons learnt last year and improving upon them to create our best car yet.

Want to hear more from us? Sign up here and never miss a post! No spam, promise. 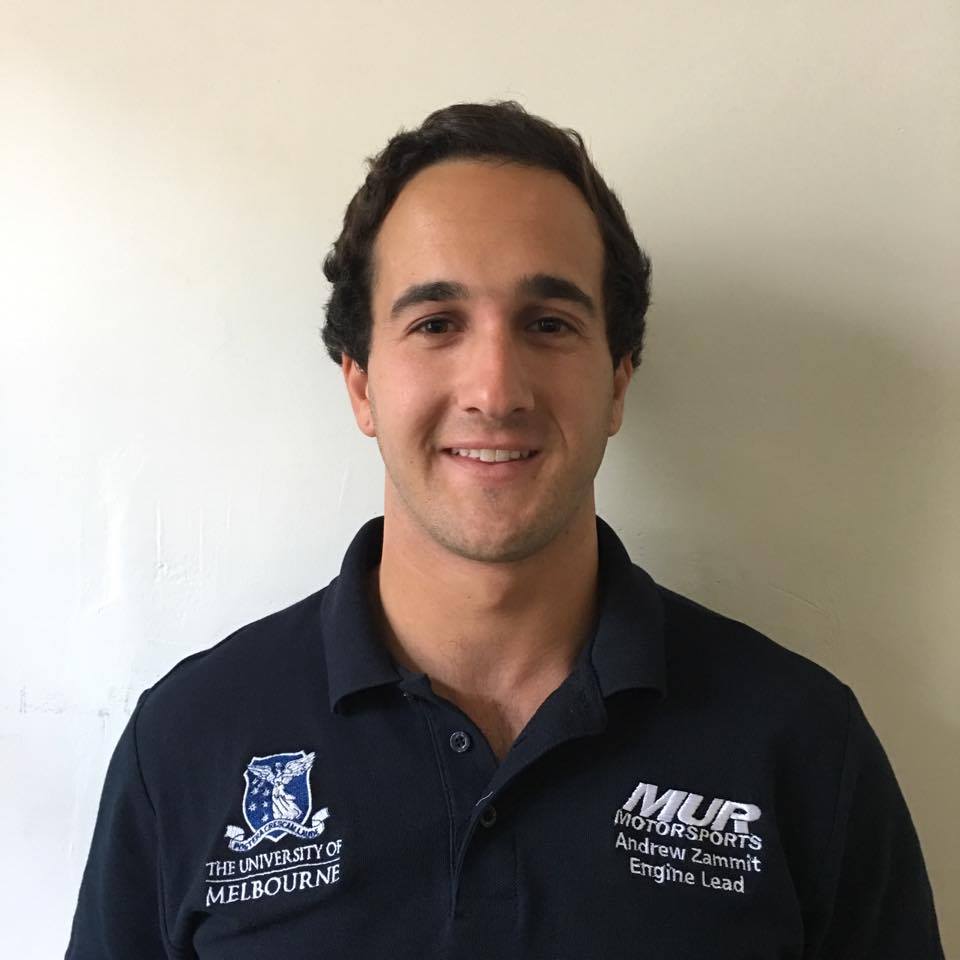